Leveraging technology to compose music is not a new concept. It’s an idea that dates back centuries, but it’s taken until this past decade for it to hit the mainstream. The concept of machine music composition was first coined in the 1800s and has been incubated for the longest time. Thankfully, hundreds of musical talents, such as Francois Pachet, have explored the path of creating complete albums solely composed by artificial intelligence.

Following the same course is Wong Kwan Chi, a gifted singer-songwriter from Asia. The young musical talent is establishing his name in the mainstream as one of the few innovative artists leveraging the power of AI in music. Wong is known for his hit releases such as “Never Give Up,” “Return With Glory,” “March Forward,” and “Shield Up,” among many others. A master of the craft, all his releases have since become hits amassing thousands of streams across various platforms.

A multi-faced individual, Wong is also a seasoned entrepreneur and the founder of Axiox Media Technology. Axiox is a full-stack IT company mainly for making games, platform building, or even digital human projects. The brand is known for introducing some intriguing concepts, and Wong leverages this expertise to compose his music.

Contrary to popular opinion, Wong believes AI is here to complement artists’ creativity and not slow it down. To him, AI technology is revolutionizing the music business in numerous ways, but it shouldn’t worry creatives. Wong adds that the industry has a long way to go before machine intelligence can independently produce hit music. But as technology advances, the music business is bound to discover more about how artificial intelligence complements human creativity.

“This is easier to say because I am the owner of an IT company and a start-up, and I became a musician because of my hobbies. But because my job is in IT, there is also the introduction of AI technology on the road of music. For example, in my songs, some of the music is synthesized by AI. So if you really want to say anything you can learn, it’s that you can integrate content from different industries,” Wong explains.

However, leveraging AI to enhance your music production doesn’t make things as simple as many want to believe. Wong believes you must still work hard to market and push your music. This is a problem that everyone will encounter. Wong shares this from his own experience, where connections and cognition were his most significant challenges.

“Without these, it is difficult to do many things. For example, once I wanted to complete a project, but because I couldn’t find the team member I needed in the market, the project was snatched by a competitor. As I began to meet more people later, many things became less complicated,” adds Wong

Aside from using technology to write music, Wong advises other young talents to build their networks. Networking will help you connect with the right personalities, some of whom will help build and grow your brand.

Wong’s dream is to bring the art of music to the extreme. He wants to find out what completely AI-compiled music will look like. He also wants to enlighten more people on appreciating the power of quality music. 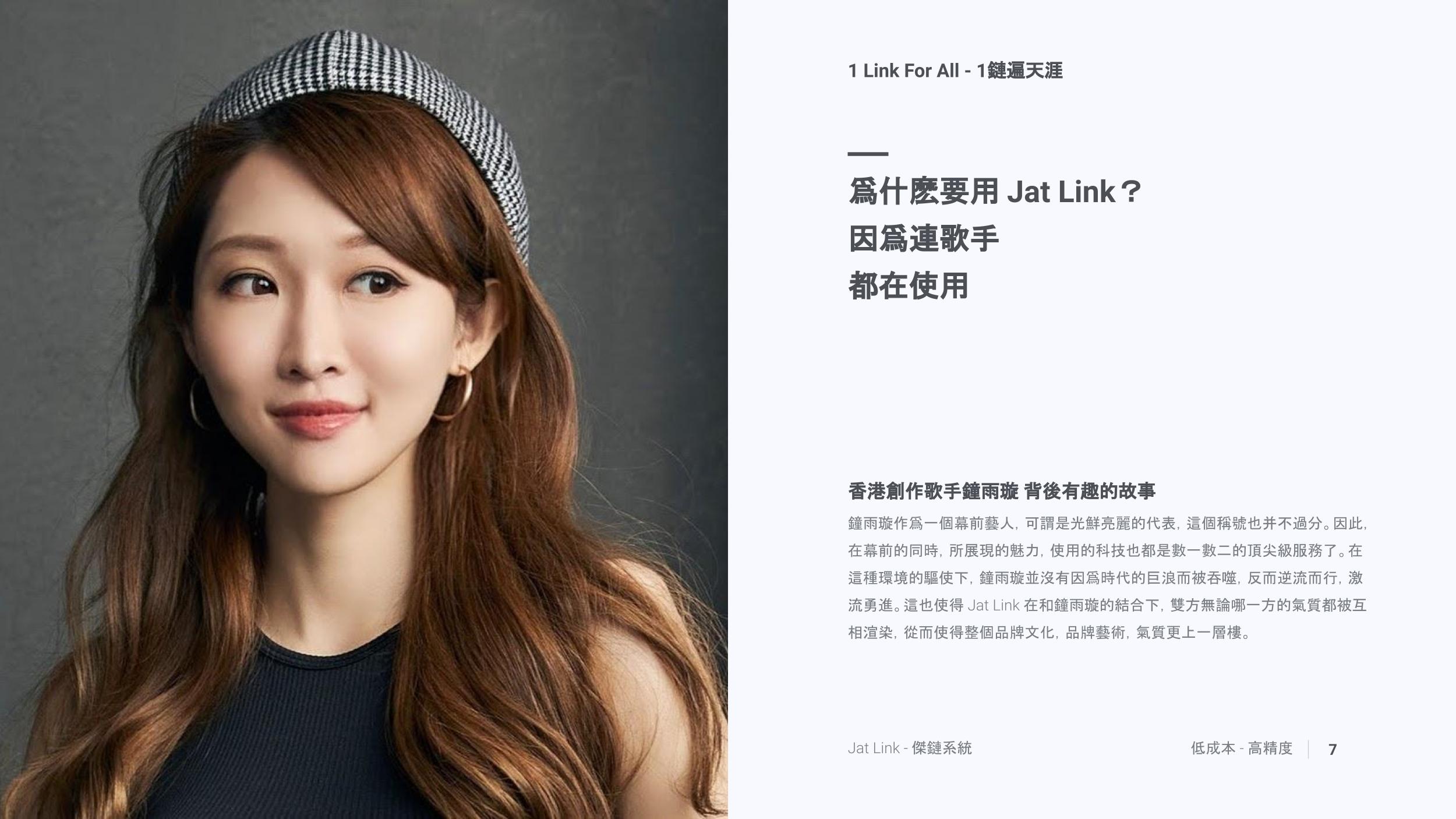 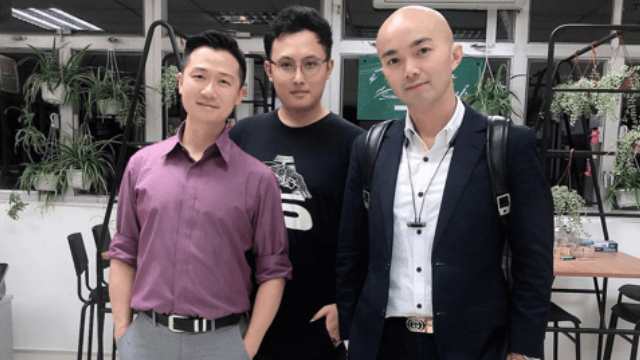 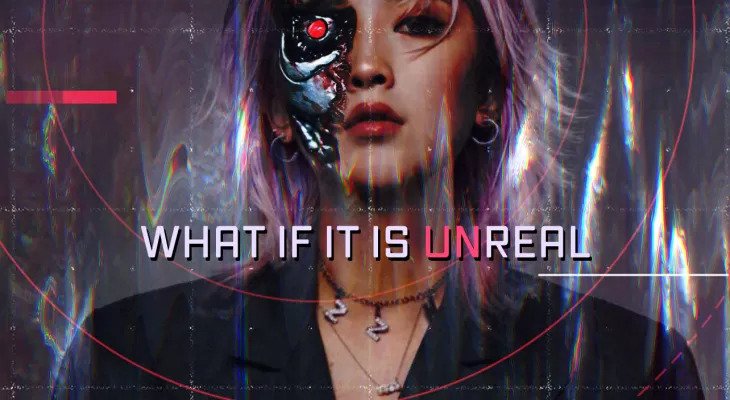